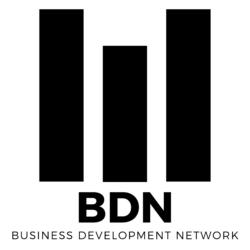 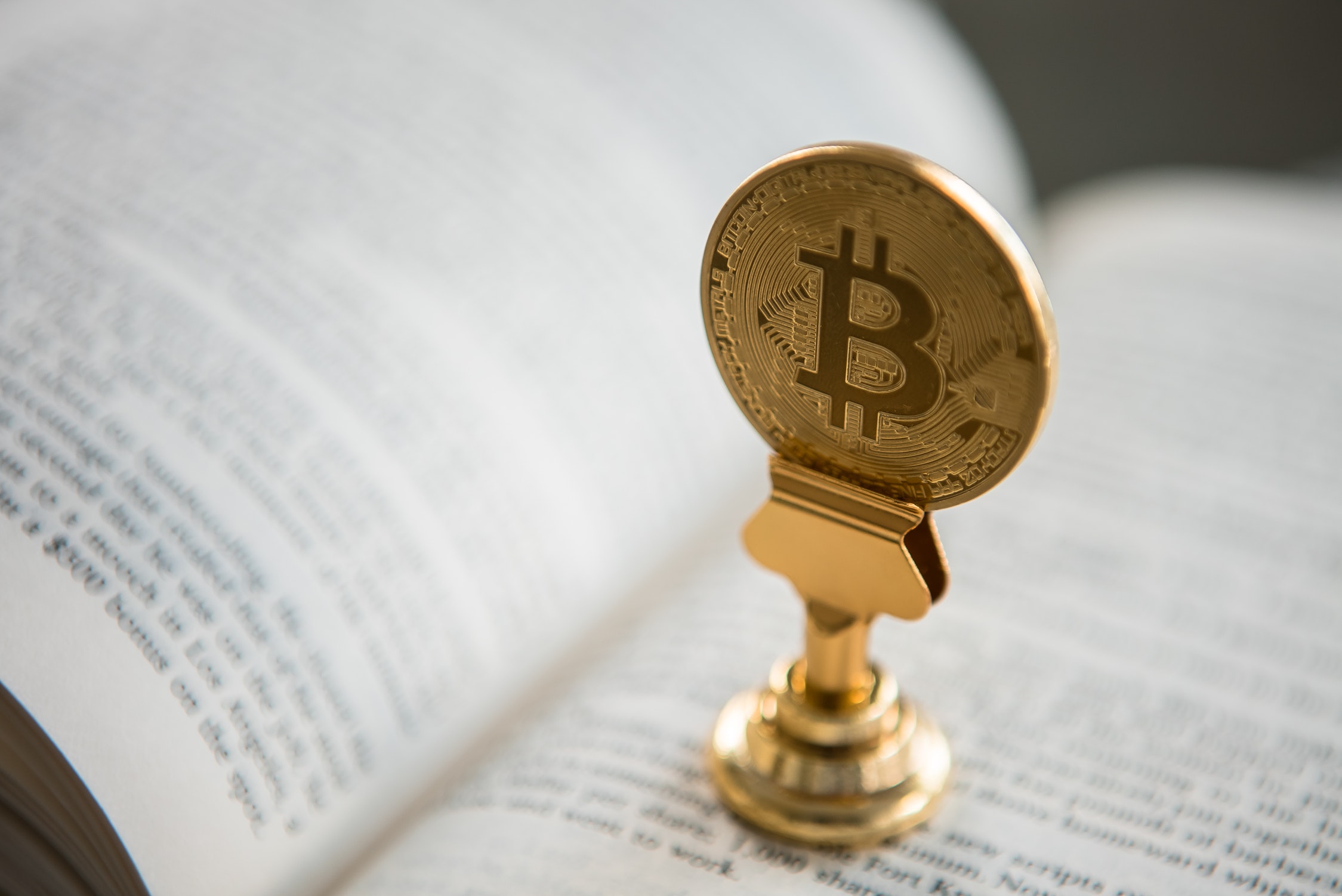 The term ‘cryptocurrency’ is one word that has taken the global financial industry by storm. It is used so often, but many still do not know what it truly entails.

Cryptocurrency is not just a fad. It is also not a scam as many fear. It’s all legit and equally a rapidly growing market. If you fear being left behind, then you don’t have to look so far to get a speedy, easy-to-understand breakdown of cryptocurrencies.

A simplified explanation of what cryptocurrency is that it is digital currency. As you can guess, there is more. This digital currency uses special encryption techniques to facilitate its release and govern its use.

A basic feature of cryptocurrencies is that it is cryptographic, meaning that it uses a system of encryption for security reasons. Also, it is decentralized in that it is open-sourced, not controlled by any party but useful for peer-to-peer transactions.

Cryptocurrencies limit exploitation by ‘proof-of-work’. This simply means that a structure is put in place to monitor how cryptocurrencies are generated.

How to Acquire Cryptocurrencies

Cryptocurrencies are released by a process called ‘mining.’ And yes, the term is ‘release’ because each cryptocurrency usually has a specific number of coins scheduled for release and once that number is reached, new ones won’t be released anymore.

Back to mining, miners, as they are called are expected to solve a computational puzzle to release a new coin. Such puzzles are called ‘hash,’ and the released coin gets recorded in the blockchain. An incentive is attached to each task in the form of some coins of the particular cryptocurrency the miner worked on.

Also, cryptocurrencies can be purchased. There are trusted cryptocurrency marketplaces online to patronize. When you buy, you would need a wallet to store your cryptocurrencies. A wallet is like a customized bank. The wallet is where you keep your key to accessing your coins and validating transactions. The most common types of wallet may be online or mobile. Online wallets are exchange platforms like Coinbase which you can access anywhere. Meanwhile, with mobile wallets, you have the app downloaded on your device such as Blockchain store.

How do Cryptocurrencies Appreciate?

Some of the factors that influence the value of cryptocurrencies include:

Therefore, a combination of these factors can lead to the appreciation of any cryptocurrency in question, supposing you are already considering investing.

One thought on “A-Z of Cryptocurrencies”

We use cookies to ensure that we give you the best experience on our website. If you continue to use this site we will assume that you are happy with it.OkPrivacy policy